Home » “Stay in Lane” and know your role

“Stay in Lane” and know your role 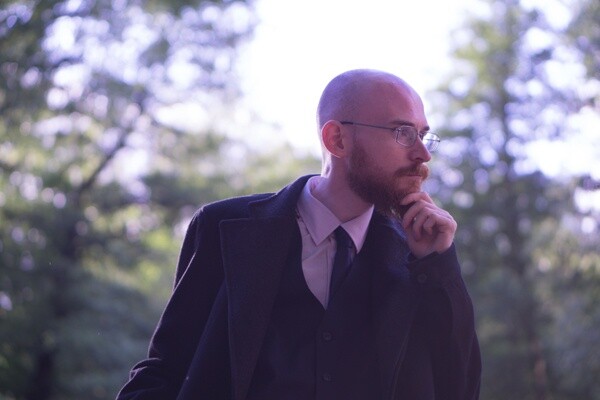 Only the disciplinary hearing manager should be reaching a decision

A professor at the University of Reading, Dr Dronsfield, was found to be having a sexual relationship with one of his students.

Under the university’s rules, he could only be dismissed if his conduct was found to be ‘immoral, scandalous or of a disgraceful nature incompatible with the duties of office or employment’.

The concern was investigated by a senior academic and a senior member of the HR team.

They produced an investigation report for the purpose of the disciplinary hearing.

Draft one, however, contained an expression of their opinion – that there was no evidence that Dr Dronsfield’s conduct had been “immoral, scandalous or disgraceful”.

The issue was that this opinion wasn’t theirs to make at the investigation stage.

Prior to any disciplinary hearing, the university’s in-house lawyer amended the draft investigation report but not before Dr Dronsfield had seen this and was aware of their expression of opinion.

Nevertheless, following a disciplinary hearing, Dr Dronsfield was dismissed by an independent decision-maker.

He appealed but this was rejected.

Dr Dronsfield brought a claim of unfair dismissal, and after his claim was unsuccessful he then appealed to the EAT.

His appeal focused on that fact that it wasn’t reasonable for the draft report to have been amended, and that the intervention of the in-house lawyer was unfair.

The EAT dismissed his claim.

It determined that it was fair and reasonable to have the in-house lawyer advise the investigators of their error in that the decision on the strength of the allegations should have left for the decision-maker.

Whilst a successful case for the University, this is an important reminder of the different roles of investigating officer or disciplinary hearing manager.

Investigators gather the evidence and form an opinion on the facts and whether there is a disciplinary case to answer.