Home » Was it gross misconduct or an error of judgement?

Was it gross misconduct or an error of judgement? 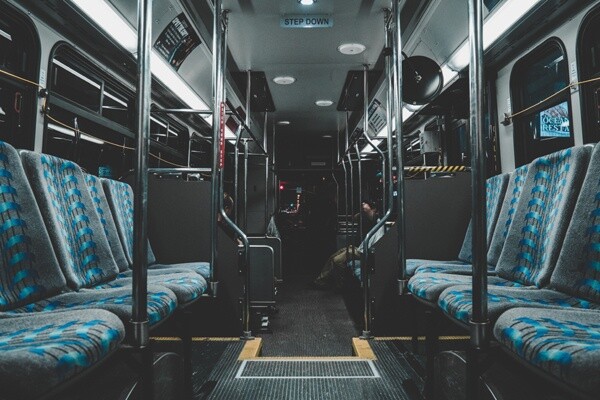 Employer took disciplinary action on the grounds of gross misconduct

We are often asked whether an employee can be dismissed for serious negligence or a substantial performance issue that has cost a great deal of money.

In this case, we will consider a recent case where the Employment Appeal Tribunal has held that an employee who was sacked for gross misconduct after he drove a company vehicle into floodwater was unfairly dismissed and explain this decision.

Mr Piotr Borowicki was employed as a bus driver in Aberdeenshire by Bluebird Bus Limited from April 2007 to January 2016.

In January 2015, during bad weather, Piotr drove his bus into some flood water, believing that due to his driving experience, he could successfully navigate the flood water.

There were no passengers on board at this time.

Unfortunately, Piotr got stuck and the bus filled with water.

He eventually had to break a window to escape.

His employer took disciplinary action on the grounds of gross misconduct and he was dismissed.

The Company felt that as he was a professional bus driver, he should have known not to enter the flood water.

Piotr claimed unfair dismissal and wrongful dismissal for his notice pay at the tribunal.

The tribunal noted that the employee had failed to provide Piotr with any specific training or advice on what to do when encountering floodwater.

The tribunal found in favour of Piotr.

They said that a “reasonable employer” would have judged Piotr’s actions on:

(1) his behaviour in the moment;
(2) the time he had to react to the circumstances ahead of him; and
(3) his training and experience.

Bluebird appealed but lost the appeal.

The Employment Appeal Tribunal agreed that Piotr‘s actions were a serious error of judgement but weren’t enough to fundamentally breach the employer’s trust and confidence in him.

They felt the employer was wrong to classify his behaviour as gross misconduct and summarily dismiss him.

The main reason why the EAT reached this decision was because the employer hadn’t provided training about what to do in flood situations.

It is worth noting that when looking at a potential dismissal case, you must look not just at the employee’s actions and failures but any omissions on the employer’s part, for example providing appropriate or refresher training.

Even if an employee has several years’ experience in a job role, any failures could easily give them a defence.

You can’t rely on the fact that they ought to have known better.