Home » Never accuse an employee of lying about an illness…

Never accuse an employee of lying about an illness… 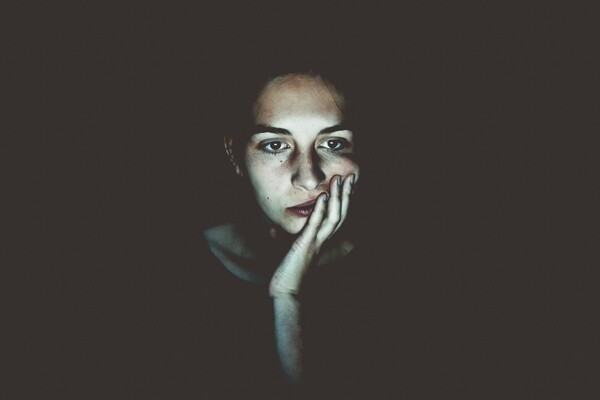 The employee was awarded over £8,000 in compensation

Whilst sometimes we may feel that the truth is being stretched or even totally false, this case is a stark reminder never to accuse an employee of lying about an illness.

In this case, the employer accused the employee of “fabricating” anxiety and depression in order to receive a pay-out and the employee has been awarded over £8,000 in compensation.

In March 2017 she began having panic attacks and was signed off sick for anxiety and depression.

She began treatment with a clinical counsellor and a few months later Miss James gave her counsellor authorisation to speak with her employer who wished to confirm she was receiving treatment.

During that conversation, her employer suggested to the counsellor that Miss James may be “fabricating” her illness in order to “receive a substantial payout”.

This was fed back to Miss James who was extremely upset at the suggestion.

She felt betrayed and deeply insulted at being called a liar.

Her symptoms worsened as a result and she felt unable to return to work.

Miss James took her employer to tribunal with an accusation of victimisation which she won, and was awarded £8,147 in compensation.

The bottom line is to never accuse an employee of lying or suggest it to anyone.

Always approach sickness as genuine and obtain medical evidence in the form of GP or occupational Health when managing illness.

← Was it gross misconduct or an error of judgement? Childcare Voucher Scheme has now closed →