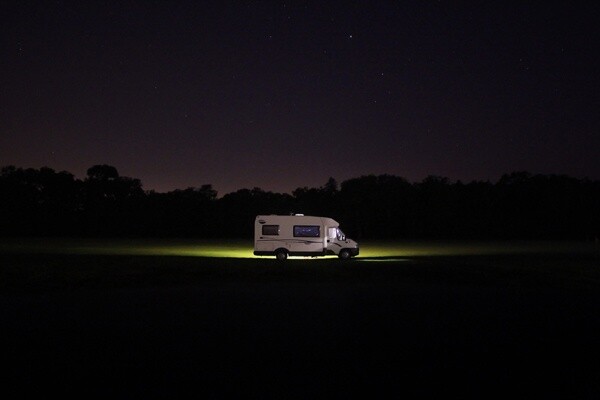 In the case of Frudd v Partington Group, the EAT had to decide whether wardens/receptionists who were on call from evening to morning were working on “time work” and therefore entitled to National Minimum Wage.

The Claimants, who worked at a caravan site, were expected to be on-call after their shifts (which finished at between 4.30pm and 8pm) until 8am the following morning.

The Claimants believed that whilst on-call they were working on “time work” and so entitled to be paid the National Minimum Wage.

They argued that the sleep-in exception in the Mencap case did not apply because they were not on a sleep-in, just “on call”.

The EAT upheld the Employment Judge’s finding that between the end of their shift and 10pm they were working on time work because their responsibilities included showing round prospective customers and welcoming late arrivals.

They were therefore entitled to be paid the NMW for that period.

The Claimants were not, however, required to carry out that work after 10pm, unless they were called out for an emergency.

If this happened, they were paid for this time.

After 10pm, they were therefore not working on time work unless called out and were not entitled to be paid whilst merely on-call.