Home » Railway worker was not entitled to 20-minute breaks

Railway worker was not entitled to 20-minute breaks 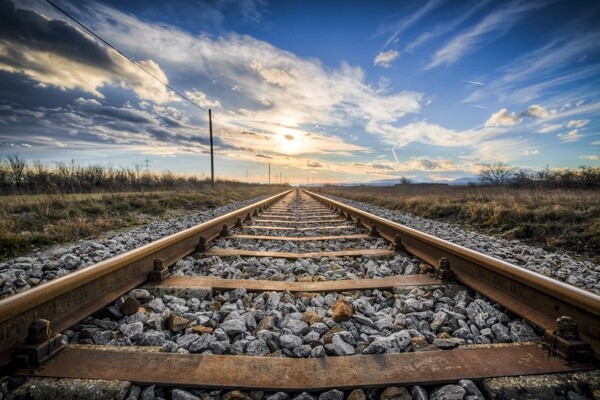 Breach of his working time rights?

The Court of Appeal has unanimously ruled against a railway signal box worker who claimed his inability to take an uninterrupted break at work amounted to a breach of his working time rights.

The default position is that the break should last at least 20 minutes, should be uninterrupted and the worker must know in advance when they can take their break.

There are exemptions for those in merchant shipping, fishing, the armed forces and the police.

Also, those involved in key services such as gas, electricity, water and transportation are treated as “special cases”, because individuals’ work often needs to be performed continuously.

Here, employers need to provide what is called “compensatory rest”.

In this case, David Crawford worked as a signal box worker for a group of five Network Rail signal boxes in Surrey and Sussex.

All but one of the boxes were manned by a single person, which meant that when working alone he was unable to take a single 20-minute uninterrupted break due to the nature of his work.

Network Rail published guidance in 2013 setting out its view of the WTR in regards to the provision of rest breaks for signallers and crossing keepers.

This stated signallers’ work was “intermittent” and relevant break entitlement fell under the label of compensatory rest.

The guidance explained single-manned location breaks “must be taken between periods of operational demand, where there are opportunities for ‘naturally occurring breaks’”.

In 2014, Crawford raised a grievance in relation to the provision of compensatory rest breaks.

An occupation psychologist and an ergonomist were asked to provide a detailed study as evidence for the grievance response.

Their study resulted in a formal “rest break assessment” covering the single-manned boxes Crawford worked on.

It concluded there were sufficient naturally occurring breaks at all of the boxes to enable signallers to take compensatory rest.

The experts found there was no need to provide for a formal rostered rest break, which would require cover by another signaller, and the grievance was rejected.

Crawford brought his complaint to an employment tribunal in July 2016, claiming he was entitled to a rest break every shift but the requirements of his work meant he couldn’t take one, or even a shorter break.

The tribunal ruled against Crawford as it found, in practice, he could take short breaks from his workstation which would amount to 20 minutes when added together over the course of a shift.

Crawford appealed the decision on the basis that “an equivalent period of compensatory rest” must comprise one period lasting at least 20 minutes.

His appeal succeeded as the EAT found that although Crawford might be able to take shorter breaks on some shifts, he was “always, in effect, on call” during daytime shifts in the week, meaning it would not be possible to have one continuous 20-minute break.

Network Rail appealed the ruling to the Court of Appeal.

The court agreed with the business and said there was no reason in principle why a break had to be for an uninterrupted period of 20 minutes.

This is a landmark case for businesses with lone workers and complex rota requirements which have always proved a nightmare to manage rest break entitlements.

Nevertheless, if relying on this decision, employers will need good evidence to show that workers can take compensatory breaks and may need expert evidence to establish this – Network Rail conducted a “rest break assessment” which found that there were sufficient naturally occurring breaks to enable the signallers to take compensatory rest.