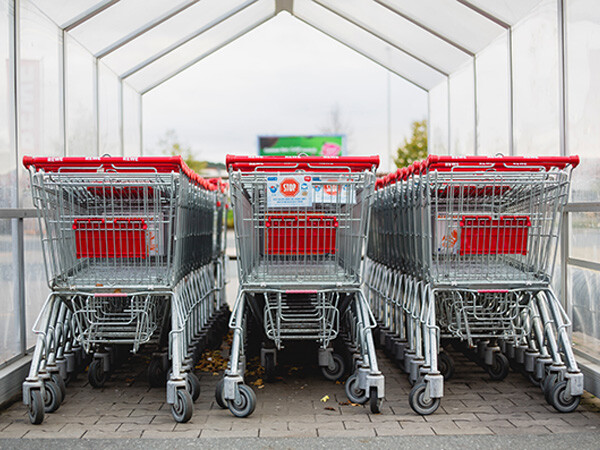 The government has publicly named and shamed over 100 employers for failing to pay the correct minimum wage.

Whilst this list included some big hitters such as Tesco, many were small employers caught out with the nuances of the legislation.

So what did they get wrong?

From the information disclosed by HMRC, the main issues were:

Minimum Wage legislation is complex and it won’t make any difference if your employee authorises you in writing to make a deduction for any of the unlawful reasons.