Home » Can an employee request a settlement agreement?

Can an employee request a settlement agreement? 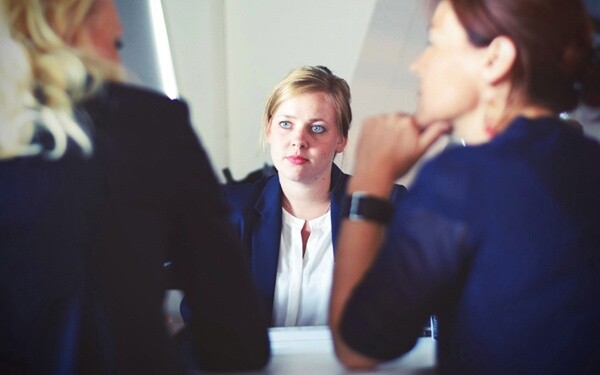 Employment relations concerns can arise in most workplaces

Employers may be unhappy with an employee’s performance or behaviour whilst employees may feel discontented about the way they are being treated or the work they are being asked to do.

Problems in the workplace are usually best resolved in open conversations, including, as appropriate, through the use of performance management, informal and formal disciplinary or grievance procedures and workplace mediation.

However, settlement agreements are also a tool that can be used to deal with workplace problems.

Most commonly they are used to help end an employment relationship in a mutually acceptable way.

Settlement agreements can be proposed by both employers and employees although in the majority of cases they are normally proposed by the employer.

It is important to remember that settlement agreements are voluntary – employees cannot be “forced” into accepting a settlement.

They usually include a financial incentive to the employee, as compensation for bringing the employment relationship to an end.

They may also often include a reference.

Once agreed, however, settlement agreements are legally binding contracts and once signed, the employee will be unable to make an employment tribunal claim about any type of claim which is listed in the agreement.

Where the employer and employee are unable to reach an agreement, the settlement discussions cannot usually be referred to as evidence in any subsequent unfair dismissal claim.

← Paid leave for bereaved parents How many days holiday are you entitled to? →