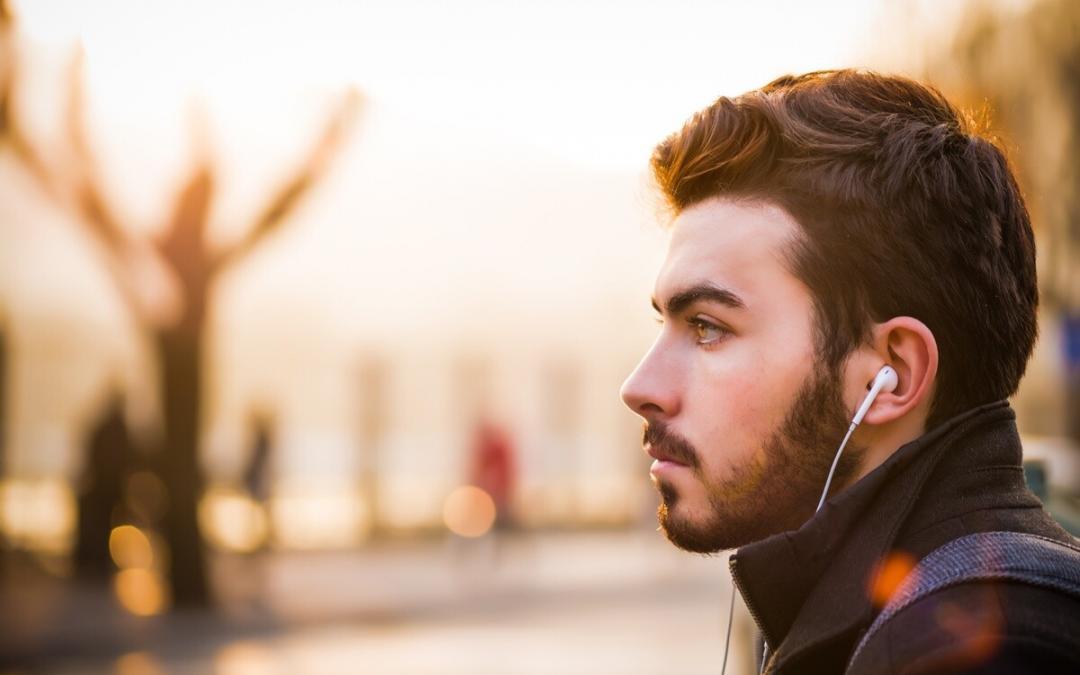 There is an apprenticeship wage of £3.50 per hour for those under the age of 19 and for people in the first year of their apprenticeship.

Those employees aged 25 and over will get a ‘premium’ on top of the current NMW, as previously set out, bringing the total to £7.50 per hour instead of £7.05 per hour.

The rates will now usually rise in April each year, although this is not guaranteed.

Employers need to be careful to ensure that they are correctly calculating the NMW & NLW.

However, the following deductions are permitted and will not reduce the minimum wage rate

HM Revenue and Customs are responsible for enforcing the minimum wage and criminal prosecutions are likely in serious cases.

← How many days holiday are you entitled to? In what circumstances would an employee not qualify for ssp? →