Woman who called her colleague a ‘knob head’ unfairly dismissed 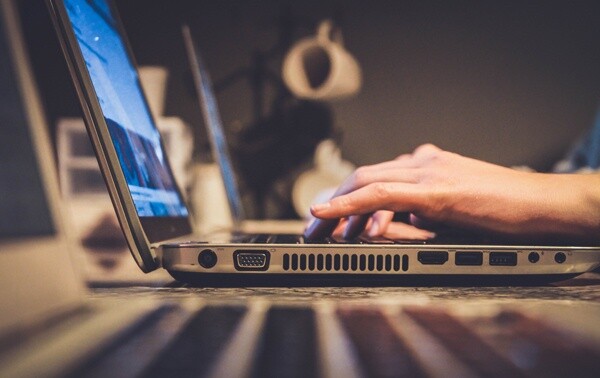 Woman who called her colleague a ‘knob head’ in work emails was unfairly dismissed, EAT rules.

In another unfair dismissal beauty, the EAT ruled that an employee who called one of her colleagues a ‘knob head’ over workplace email was unfairly dismissed because the employer was ‘entitled and hasty’ when they refused to postpone a disciplinary hearing.

The EAT determined that a refusal to rearrange the disciplinary hearing for a second time so a particular union representative could attend was unreasonable, rendering the dismissal “unfair procedurally and fatally flawed”.

The initial disciplinary hearing was postponed as the employee was unwell.

At the rearranged hearing her rep from Unite couldn’t attend, and wouldn’t be able to do so for two weeks.

It was held in her absence and she was dismissed for gross misconduct.

An appeal was held but the decision upheld.

The EAT concluded that that the company should have taken steps to postpone the disciplinary hearing.

And should not have taken the union representative’s inability to attend the disciplinary to mean it had no obligation to consider an adjournment and could proceed with the date without further consideration.

The company was criticised for behaving in an “entitled and hasty” way in reaching this conclusion.

This case is a reminder that the right to be accompanied at hearings shouldn’t be taken lightly.

Whilst employers often want a speedy resolution, careful thought should be given to postponements due to unavailability, especially where the postponement would be short and the process has already seen delays.