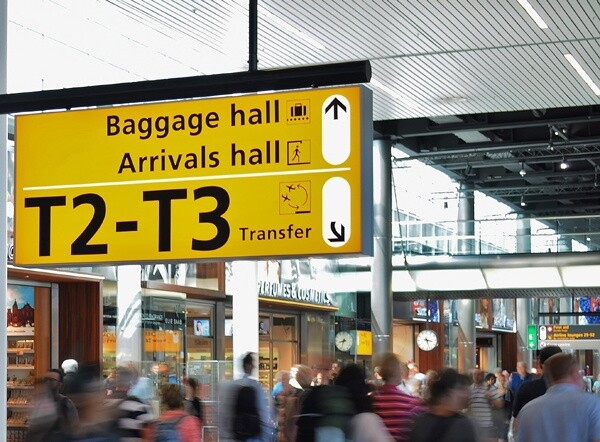 In the case of Awan v ICTS, the EAT held that there is an implied contractual term that an employer will not dismiss an employee for incapability if that termination would affect entitlement to long-term disability benefits.

Mr Awan was employed as a security agent at Heathrow Airport.

His employment contract gave him the benefit of an insured long term disability benefit plan, the terms of which stated that benefits would terminate if he was no longer in employment.

Mr Awan suffered from depression and went on sick leave.

Following a TUPE transfer, Mr Awan was eventually dismissed on account of capability.

A tribunal initially agreed that the insurance plan didn’t prevent the employer from terminating him and the dismissal was fair and was a proportionate means of achieving a legitimate aim so that there was no unlawful disability discrimination under the Equality Act 2010.

The EAT disagreed, inserting an implied term into the contract that “once the employee has become entitled to payment of disability income due under the long-term disability plan, the employer will not dismiss him on the grounds of his continuing incapacity to work.”

The reason being is that the plan clearly stated that he would not receive the benefit should he be dismissed.

The EAT disagreed with the Tribunals findings determining that the contractual position was very relevant in this case which questioned the reasonableness of the employer in terminating Mr Awan and whether that termination was a proportionate means of achieving a legitimate aim.

These questions were remitted to a fresh tribunal for reconsideration.

This is an important case when considering terminations when employees are entitled to contractual benefits that they will lose should a termination go ahead.

← Will the Government introduce the outcomes of the Taylor Review? Pilot with a fear of flying was unfairly dismissed →