Home » Legal issues of bullying in the workplace

Legal issues of bullying in the workplace 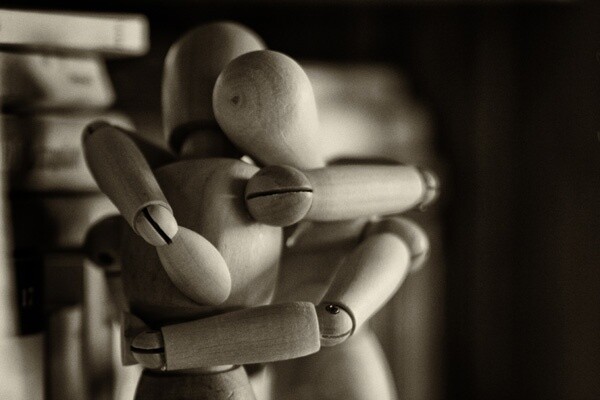 The number of grievances we are managing in regards to poor behaviour in the workplace is increasing but of late, this is also hitting the media headlines too.

But what are the risks to you as an employer of getting this wrong?

In the past, it was often viewed that bad behaviour is to be expected or is “the norm” in some workplaces.

But this position now poses significant risks for employers.

As well as the risk of damage to your reputation there is also the uncapped nature of discrimination claims to avoid.

There is often a fine line between ‘banter’ and inappropriate behaviour or language.

Discrimination legislation means that employers are vicariously liable for acts or omissions by employees if they are carried out in the course of their employment.

However, employers are also liable for the failure to deal with harassment or bullying.

So an organisation with a culture where abusive behaviour is considered to be ‘normal’, and ‘accepted’ will not be a defence against claims.

Even when you think that a practice is acceptable, it only takes one person to disagree.

Take the example of Ted Baker where some employees are challenging the alleged practice of workplace ‘hugging’ between a senior member of staff and colleagues.

Whilst on the face of it a friendly and sociable act, this could amount to sexual harassment, depending on your view.

Employers can be held vicariously liable for the behaviour of employees, even when the incidents occur outside the workplace.

Office parties are often in the spotlight for this, especially at Christmas.

In the case of Bellman v Northampton Recruitment Ltd, the MD punched a colleague at an ‘after party’ and the company were held liable as there was enough of a connection between the MD’s role and the assault for the company to be liable.

What steps can you take?

Embedding a culture of zero tolerance of bullying and harassment is the best way to reduce the risks of liability.

Make sure you have robust policies and look to address training on standards of acceptable behaviour in and outside of work.

The careful management of grievances will also help.