Home » What is happening with zero-hours contracts?

What is happening with zero-hours contracts? 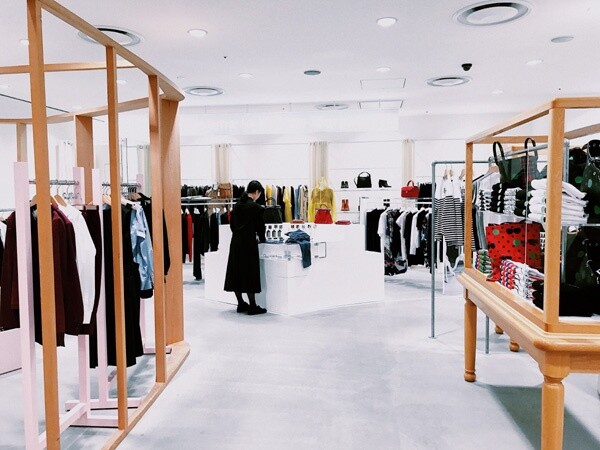 We now have some clarity…

A zero-hours contract is an arrangement whereby an individual agrees to be available for work as and when required, yet the employer is not obliged to provide the individual with any work at all.

When work is offered, it doesn’t have to be for any set or minimum hours.

It’s thought that there are around 1 million workers on zero-hours contracts and whilst they provide essential flexibility to employers and individuals, they’ve come under fire recently, mainly because they don’t offer any firm assurances on the availability of work and individuals have no guaranteed minimum income.

Because of this, the government has been under pressure to ban them.

In December 2018 proposals were announced for employment law reform, including zero-hours contracts, in its Good Work Plan.

They felt a ban would hurt more people than it helped.

However, these employees will be granted a new statutory right: they will be able to request a fixed working pattern (if they don’t already have one) after 26 weeks on a non-fixed pattern.

It’s anticipated that this process will be similar to the right to request flexible working and employers will have the discretion to decline a request.

Legislation will eventually introduce this change and we shall update you further when we know more. In the meantime, zero-hours contracts in their current form remain safe to use.

Don’t forget though that it is unlawful to prevent an individual who is on a zero hours contract from accepting work from another employer.

This use of exclusivity clauses was banned in 2015.

Equally, you cannot stipulate that an individual who is on a zero hours contract must seek your permission to look for or accept work elsewhere.

You can still have a contractual clause says that any other work undertaken by the employee must not be in direct or indirect competition with your business or cause a conflict of interest.

You are entitled to stipulate these rules to protect your business.

← What to do when an employee is arrested Employee with depression awarded £35,000 →