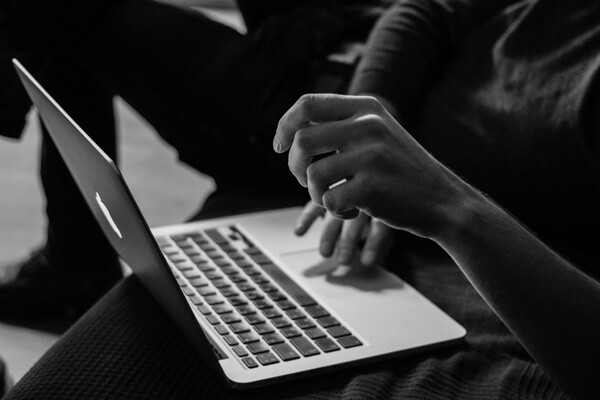 Sacked because she used a work PC for online shopping

An employee who was sacked because she used a work PC for online shopping during her breaks has won her claim for unfair dismissal and has been awarded £16,000.

In late 2017 Ashley McMahon was questioned by the office manager, Mrs Finlayson about her Internet usage during work breaks.

McMahon accepted she would often shop online during her breaks and at lunchtimes on her work computer but she’d never been told that this was unacceptable.

The following day, McMahon went off sick with stress and anxiety.

After this, the office manager met with her and raised concerns about her work and use of the PC and the Internet.

Stepping out of line, Mrs Finlayson also added that these concerns had been “discussed with her parents as they were family friends”.

After this meeting, Mrs Finlayson arranged a disciplinary hearing.

As a response to the meeting invite McMahon said she felt persistently harassed, particularly by the office manager and that this was affecting her health and prolonging her absence from work.

A few days later, McMahon was sacked with immediate effect – with no meeting and no process.

She then claimed unfair dismissal at the tribunal, where she won and was awarded £16,000.

Many of you will understand the textbook mistakes the employer made here, McMahon was totally unaware that personal use of a work PC and the Internet during break times was unacceptable.

There was no policy, nothing in writing and nothing that the employer could fall back on to demonstrate that this was in fact as policy.

Secondly, the employer sacked her on the spot without going through any formal disciplinary and dismissal procedure.

They would have had to have evidence that this behaviour was gross misconduct and had a robust procedure in order for this dismissal to be found fair.

← How not to carry out diversity training Working time reminder →