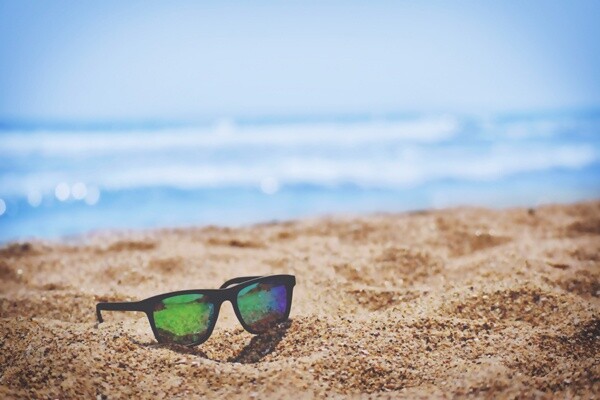 Pro-rata principle does not apply

It is well recognised that part-time workers receive a full timer’s entitlement to pay but on a pro-rata basis.

The Court of Appeal has recently considered what to do about holiday accrual for those who work on a “part year” basis, for example term time only, but are on a permanent contract.

They have determined that the pro-rata principle does not apply.

It has always seemed sensible that such a worker’s holiday entitlement and pay should be pro-rated as if they were someone working part-time hours.

ACAS guidance suggests people who work on a ‘casual basis’ should have a holiday entitlement of 12.07% of the hours they work over a year.

This is because the required 5.6 weeks holiday in the Working Time Regulations 1998 (WTR) is calculated at 12.07% of the 46.4 weeks a full-time person works in a year.

The Court of Appeal ruling has now clarified that this pro-rata percentage only applies to part-time workers.

For a part-year worker, the Working Time Regulations does not look at averages over the year but at the actual work completed.

The calculation is a simple formula set out in the Working Time Regulations which requires you to calculate a worker’s weekly pay by looking at their average pay over the last 12 weeks and then multiplying this by 5.6.

When calculating the average pay over the last 12 weeks, it is weeks worked that count, so not weeks with sickness or holiday absence.

This ruling has hit certain industries who rely on flexible term time employment hard, such as education and childcare.

It means that a part-year worker will often be more favourably treated in terms of holiday pay.

The Court of Appeal has held it to be quite reasonable as they don’t have the benefit of a full-year contract.

If you employ part-year workers, look at their ‘week’s pay’ and multiply it by 5.6 to work out the annual holiday entitlement/pay.

← IR35 changes for the private sector Can I discipline an employee who has fallen for a scam? →