Home » What are the issues if I want to withdraw a job offer?

What are the issues if I want to withdraw a job offer? 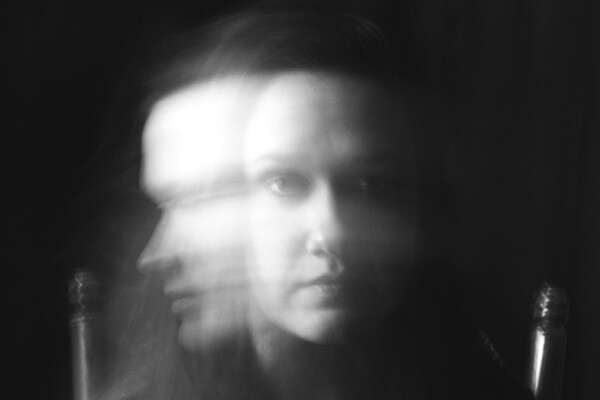 A claim for disability discrimination

This is a question we are often asked and the answer is to understand the reasons why in case there is anything discriminatory that could cause an issue.

This is what happened in the recent tribunal case of Oldfield versus Birtenshaw.

Ms Oldfield was employed by Birtenshaw on a temporary basis in November 2016 as a carer for vulnerable adults and children with special needs.

Before she started in this temporary role she told the company that she suffered from a mental health condition.

This was discussed at interview and no concerns were ever raised about her work, hence being interviewed for a permanent position in December 2016.

At the interview for the permanent position, Ms Oldfield again disclosed her mental health issues and also that she had cancer.

She was offered the permanent role, “subject to satisfactory medical clearance” and following completion of a medical questionnaire she was referred for an occupational health physician assessment.

The medical report referred to a long history of mental illness but that she was medically fit for the role.

On reading the report, however, management felt that Ms Oldfield was not suitable and they withdrew the offer stating that “all employees must be mentally and physically fit for their work” and that she was not.

Ms Oldfield submitted a claim for disability discrimination and won her claim, also winning on appeal.

The medical report had confirmed that Ms Oldfield was fit to carry out the role and as such the company had no legal basis to argue that the withdrawal was a proportionate means of achieving a legitimate aim.

The job offer just shouldn’t have been withdrawn.

Where new or longer term employees disclose health issues, medical advice must be sought and adjustments made to support wherever possible, especially where the employee is disabled.