New Code of Practice to address fire and rehire concerns 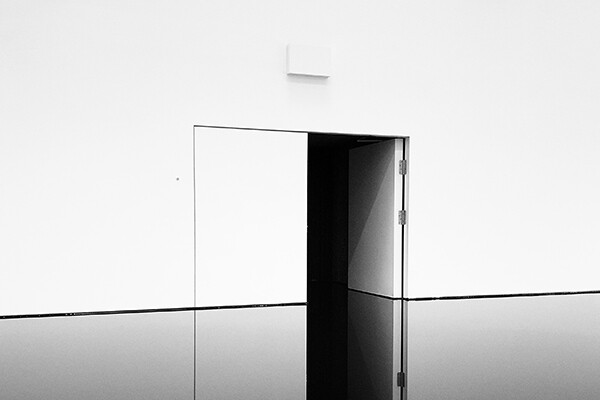 The Department for Business, Energy, and Industrial Strategy (BEIS) intends to launch a new statutory Code of Practice that hopes to address concerns with fire and rehire tactics.

The introduction of this new Code of Practice is somewhat in response to the earlier events of March 2022 where we saw P&O Ferries dismiss approximately 800 UK staff without any notice or period of Collective Consultation.

Employees were escorted off Company premises, while agency staff were on hand to immediately take over from the dismissed employees.

Although not the same as P&O’s methods, fire and rehire is a similar tactic, in which employees are dismissed and then re-offered the role on revised terms and conditions, which are often less agreeable for the employee.

The common reason employers use this method is the Company is in a state of financial distress.

This new Code of Practice will outline the necessary steps to be taken by employers, including the requirement that they hold significant and meaningful consultations for any proposed changes to terms of employment.

These consultations are essential in the maintenance of workplace relations by exhibiting honesty, trust and commitment between both employer and staff.

Once introduced as a statutory code, this will be taken into consideration in employment tribunals and courts for relevant cases, such as unfair dismissal claims.

It could even result in an uplift of up to 25% of an employee’s compensation where the employer has failed to comply with the Code.

However, this new Code of Practice will not ban the option for fire and rehire practices. Instead, it will likely serve as a deterrent, highlighting the legal obligations of employers.