Home » Dismissal discriminatory even if there are a number of reasons for it?

Dismissal discriminatory even if there are a number of reasons for it? 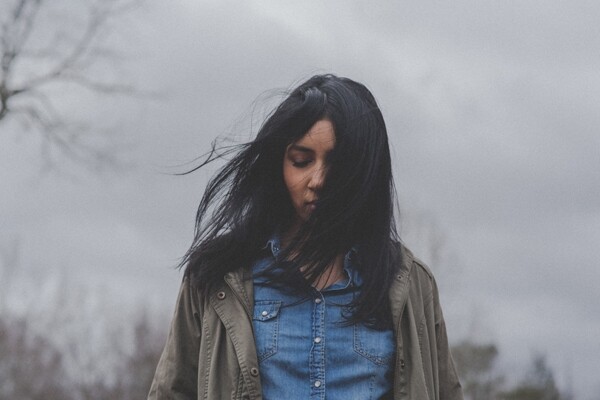 Yes, said the EAT in the case of Baldeh -v- Churches Housing Association of Dudley and District Ltd.

The EAT determined that even where there are a number of reasons justifying a dismissal, if there is one discriminatory reason that had enough bearing on the dismissal, then this is enough to demonstrate discrimination.

In this case, support worker Baldeh, was dismissed at the end of her six-month probationary period on the grounds of unsatisfactory performance and behavioural concerns towards colleagues.

Baldeh appealed her termination citing that she suffered from depression which could have influenced her behaviour as she recognised that she could become aggressive.

She also attributed her performance issues to her depression as it caused her short term memory loss.

Her appeal was rejected and her dismissal was upheld.

In the employment tribunal Baldeh’s discrimination arising from a disability claim was rejected but at the subsequent appeal tribunal, this was upheld due to a number of errors that the EAT considered the tribunal had made.