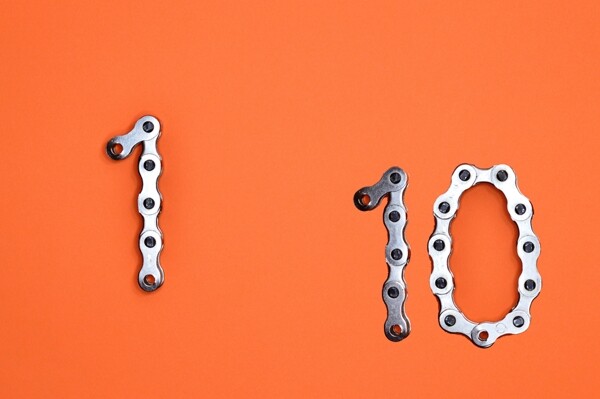 Widely recognised in the workplace

In the UK, one in ten people are thought to have dyslexia meaning it is a common disability and one that is widely recognised in the workplace due to its impact on an individual’s performance.

In the case of Bulloss -v- Shelter, Bulloss was initially employed on their telephone advice line but was subsequently moved to a web-chat service.

This sparked concerns in his performance due to spelling and grammar issues.

Bulloss told his employer that he thought he might be dyslexic, despite not being formally diagnosed of this.

Bulloss was reluctant as this would involve a return to shift working.

Bulloss obtained his own psychologist report which confirmed that he did have dyslexia and recommended several reasonable adjustments to allow him to continue working on the web-chat service.

His employer was reluctant to put any of those proposed adjustments in place, instead deciding that he should be moved back to the telephone advice line.

The tribunal accepted his claims, determining that his employer should have considered the adjustments recommended in his psychological report which would have enabled him to continue in his role on the web chat team.

This case demonstrates the importance of medical advice and reasonable adjustments to support decision making.

Bulloss was awarded over £50,000 in compensation.

← Dismissal discriminatory even if there are a number of reasons for it? Discrimination claim win due to being overwhelmed →