Employee with diabetes humiliated at work 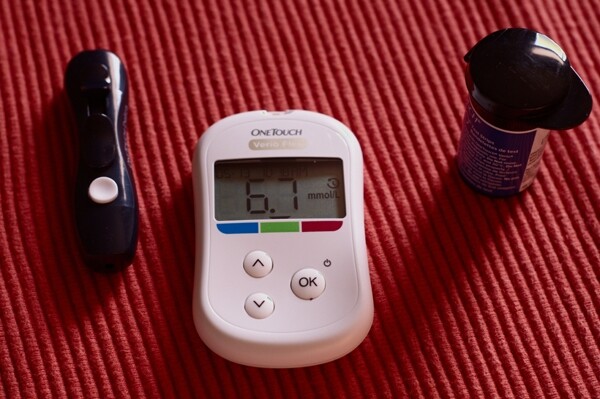 Making fun of her condition

To welcome her to the business she was invited to a staff lunch during which she advised her manager and a colleague that she would not be drinking alcohol because she had diabetes.

Carr later discovered that after the lunch, her manager and colleague had email conversations about her diabetes, making fun of her condition.

Her manager asked Carr to speak to HR to update them on her condition.

Another manager was in attendance who, the employment tribunal judge felt questioned her excessively and invasively.

There was also a walk round the office to find the first aiders and opportunity on a number of occasions to generally “brand” Carr as “a diabetic” to colleagues which caused Carr embarrassment.

Other things happened, that the company labelled as “concern” for Carr but which the judge ruled as “trying to catch her out, intimidation and being under the spotlight”.

Carr was eventually told that her employment was not going to work out due to performance concerns.

The court understood that Carr’s performance “had not been perfect”, but ruled that these issues were not enough to justify termination.

Carr was awarded £14,000 for disability discrimination and harassment due to being “humiliated” and “highly embarrassed” as a result of the treatment she received at the housing company.

The judge believed that the reason for her dismissal was her disability rather than incompetence.