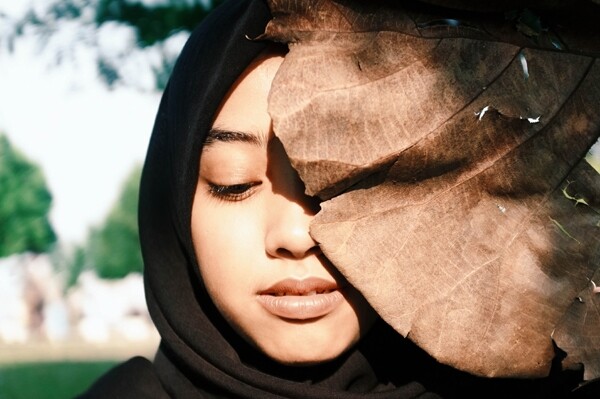 Offensive comment by a Manager about Muslims amounts to discrimination and harassment.

Lehla Aboulossoud was an admin officer at Eltham Crematorium in south-east London.

On the 8th January 2016, she attended a staff meeting with Dawn Squires, parks and open spaces manager for the Royal Borough of Greenwich, which owned Eltham Crematorium.

At this meeting Aboulossoud represented the crematorium staff and voiced concerns that a rival site, Kemnal Park, was taking business away from them as it had a dedicated Islamic section in its cemetery.

Aboulossoud is of mixed heritage and members of her family are Muslim.

During the meeting, it is reported that Squires said words to the effect of: “Do they (the Kemnal Park management) really think that the residents of Bromley would want to be buried next to a Muslim?

No offence to the Muslim community but that’s what the Muslims do, they move in and take over.”

Aboulossoud took offence to comments made by Squires during this meeting and when she next spoke to Squires a few days later, she told Squires that she felt like her comments had been directed at her.

Despite Squires advising that her comments were not personal opinion, nor directed at Aboulossoud, Aboulossoud was not satisfied and she raised a formal grievance against Squires on 15 June.

A council employee was appointed to investigate the grievance and the outcome was that the grievance was partly upheld as it was clear that the comments had been made.

The outcome however did not mention religious harassment or discrimination because it was the opinion of the investigator that the comments were not aimed at Aboulossoud.

Aboulossoud subsequently appealed the grievance outcome but her appeal was rejected as the comments were not made to her directly.

She then brought her case to the tribunal, claiming religious discrimination and harassment.

The tribunal agreed that the comments made by Squires were not directed at Aboulossoud however they still met the legal criteria for harassment and discrimination.

Aboulossoud was awarded nearly £6,846 for injury to feelings and interest.

This case is a stark reminder that one-off acts can amount to harassment and it doesn’t matter whether or not the perpetrator had any intention to offend or not.