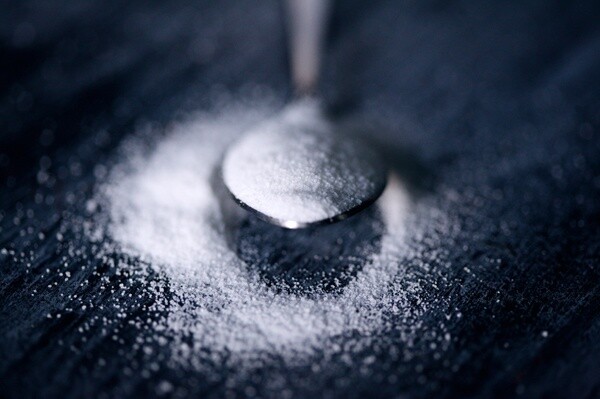 Bank manager was discriminated against

An HBOS bank manager was discriminated against after he was unfairly dismissed for not carrying out the required security checks and accidentally locking a customer in the branch, something he attributed to the side effects of his ‘uncontrolled’ diabetes.

Mr Kuppala insisted that his type 2 diabetes was responsible for his lapses which included having left keys in the door on multiple occasions.

In a report prepared for the tribunal, Mr Kuppala’s GP explained that the effects of diabetes are worsened by stress, poor diet and patchy breaks and that Mr Kuppala’s diabetes had worsened because of the demands of his job, especially due to his job being at risk in 2018 through an internal restructuring exercise.

Kuppala told the tribunal he felt shaky, weak, hungry, lethargic and experienced confusion when he was not controlling his diabetes.

The tribunal decided that Mr Kuppala was protected under disability legislation due to the impact of his condition on his day to day activities.

The pressure continued for Mr Kuppala and when on the 10 May, a customer was inadvertently locked in the bank for three hours after it closed at 5pm, Mr Kuppala was under investigation for gross misconduct.

Kuppala told the investigating manager that he was diabetic and needed to eat regularly, but that he had to skip lunches because there had not been enough staff to support the branch.

He advised that on the day in question he had to leave the branch at 5pm to attend an emergency appointment, so was unable to complete his usual security checks to ensure all customers had left before closing.

In addition, he advised that at the time, between 4-5pm, he was low on sugar, which affected his concentration.

His mitigation wasn’t addressed, and Mr Kuppala was dismissed for “serious disregard for well-documented and established procedures, despite recently completing training that covered exit procedures”.

He appealed the decision, but his appeal was unsuccessful.

He brought claims of unfair dismissal, wrongful dismissal and disability discrimination against HBOS on 8 February 2019.

The Tribunal found in favour of Mr Kuppala, noting that had the bank taken occupational health advice, they would have recognised that Mr Kuppala was disabled and that there was a link between his disability and the conduct issues.

Where a disability has an impact on performance or conduct, it is essential to obtain medical advice and take this into consideration when determining sanction.