Home » Discrimination on the grounds of English language skills

Discrimination on the grounds of English language skills 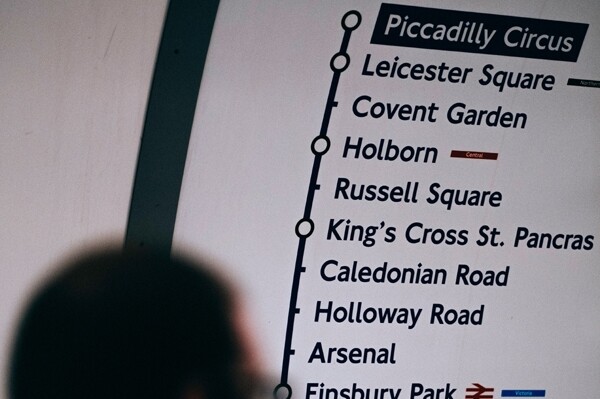 Excluded him from training

This is not an uncommon situation for managers when faced with performance concerns where there is a language barrier or issue with interpretation or understanding.

In this case, Mr A Khawaja, a Pakistani man employed by Transport for London, won his claim for discrimination and victimisation after his manager excluded him from training and conference calls because of a ‘lack of command’ of the English language.

At the Tribunal, a second Pakistani colleague gave evidence that both were excluded from staff meeting “huddles” and conference calls when they were managed by a particular manager, Clarke.

Khawaja alleged that Clarke commented that she was worried about him giving incorrect information due to his English language abilities.

Whilst denied by Clarke, she did explain that there had been instances where the language barrier had been a problem in interpreting certain words and their meaning.

Khawaja did raise a concern internally regarding Clarke’s attitude towards him and he was told he wouldn’t have to work on shift with her going forward.

This didn’t last long, and he was allocated a shift with her a few months later.

He challenged this but was told that he may face disciplinary action if he refused to work.

Khawaja raised a grievance on 10 July as he was “distressed” at having to work with Clarke as he felt she had discriminated against him.

His grievance wasn’t upheld as the investigating manager determined that Clarke didn’t mean to cause him offence, although they accepted that this could have been handled a lot more sensitively.

Khawaja went off sick on 7 December with work-related stress whilst appealing the grievance outcome.

Despite occupational health advice that he could return once his grievance was resolved, Khawaja did not return as he expressed that he felt his grievance could never be resolved as his concerns had not properly been addressed.

In addition, he advised he “feared for his safety” in returning to this environment.

Khawaja resigned on the 27 June 2018 and brought claims of race discrimination and victimisation.

The tribunal unanimously found that Khawaja had been the victim of direct discrimination and victimisation.

The evidence provided at tribunal supported that Clarke did in fact prevent Khawaja from attending briefings, training and huddles and it was ultimately due to the language issue and his race.