Changes to the Job Support Scheme 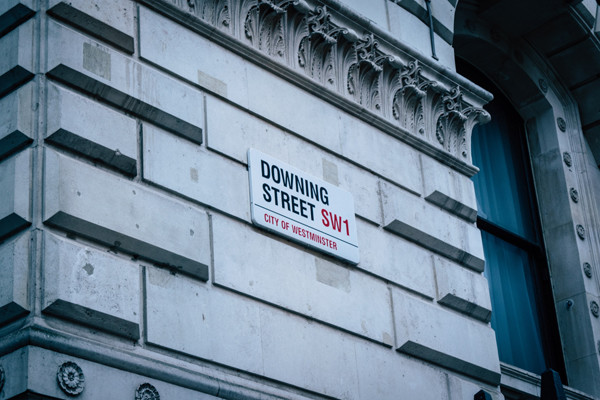 The Government have announced today (22/10/20) some important changes to the Job Support Scheme (JSS) which starts on the 1st November and runs for 6 months.

It was originally published that an employee must work a minimum of 33% of their usual hours (initially for the first three months of the scheme).

This has now been reduced to 20%, meaning that employees working as little as one day a week are now eligible for the scheme.

Employees must not be under notice of redundancy.

Employees do not have to work the same hours or working pattern and can drop in and out of the scheme depending on what work you have available although each minimum period under the scheme must cover a period of seven days.

A further change is that the employer contribution to the ‘unworked’ hours has been significantly reduced from 33% to just 5%.

The Government will top up the rest.

We are awaiting further detailed guidance however we assume the following existing principles still apply:

The announcement from the Government can be read in full below.