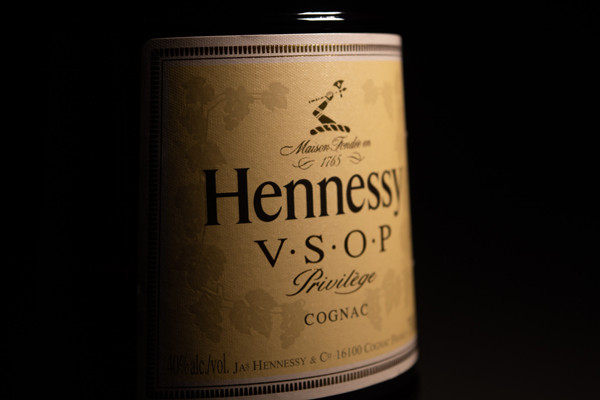 An employee has been awarded over £2,000 after his employer swapped a bottle of cognac that he had won in a raffle for a cheap box of chocolates.

But what did the employer do wrong?

Zakaria Kioua is a Muslim and worked as a linen porter at a five-star hotel in Hampshire.

At a works party which he wasn’t in attendance, his raffle ticket was drawn and he won a bottle of cognac.

Conversations took place about him not drinking alcohol and it was decided to swap the spirit for a box of chocolates.

The next day when he found out his cognac was substituted with a cheap box of chocolates, he was annoyed.

After complaining to his line manager who dismissed his concerns he raised a formal grievance, saying that the decision to swap the prize was linked to his religion.

His grievance was rejected and the hearing manager who was involved in the swapping decision determined that the swapping of the prize was in fact “a thoughtful gesture”.

Unhappy with this response, Zakaria Kioua took this to the tribunal on the grounds of religious discrimination.

The Tribunal determined that the swapping of the prize and assumption that he wouldn’t want this prize were acts of discrimination and he was awarded £2,000 plus interest for his “injury to feelings”.

The tribunal also noted that Zakaria Kioua had previously been given a bottle of champagne by the Company to celebrate his one year anniversary.

He had been happy to accept this gift at that time but had given it to his line manager (who was also involved in the prize swap decision).

The learning point here is to not make assumptions about whether or not an individual would want a particular prize based on your conclusions about their personal beliefs, even if you think it’s the right thing to do.

Offer it to them and let them decide.

← Time Limits for Furlough Claims What is furlough? Q & A →