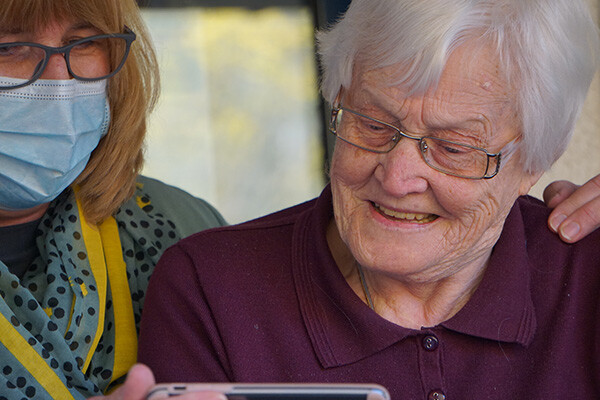 A care worker was unfairly dismissed because furlough wasn’t considered during a redundancy exercise.

A former care assistant, who was made redundant rather than furloughed at the start of the pandemic was unfairly dismissed, a tribunal has determined.

This is one of the first cases coming through the courts however it is clear that this won’t be the last.

The tribunal found that the decision to dismiss due to a shortage of suitable work was unfair because the care provider didn’t consider whether the employee could be put on furlough as an interim measure to assess whether the situation changed.

The Judge ruled that a ‘reasonable employer’ would have considered furlough for a time to see if any other work became available, adding that the Company “had no way of knowing if [the position] would change” and work would become available.

There was also no consideration during the appeal as to whether the care assistant should be furloughed.