Written agreement to furlough not required 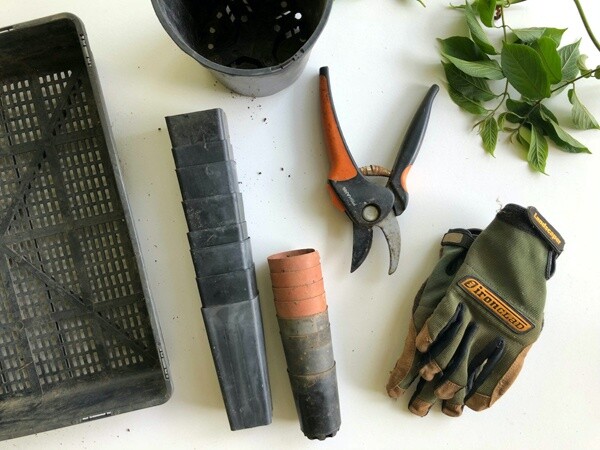 A Treasury Direction last week finally gave clarity on whether an employer must receive a written agreement from an employee that they are to cease work under the furlough scheme in order to make a valid claim under the CJRS.

This has remained unclear since the start of the scheme, as a Treasury Direction stated that the employer and employee had to agree in writing, whereas HMRC guidance stated that, while there needed to be a written record of the agreement, the employee did not have to provide a written response.

To prevent future issues, a best practice approach of gaining consent had been applied to date.

However, thankfully, a further Treasury Direction has just been published which corresponds with the HMRC guidance and confirms that an employee has been instructed by their employer to cease working for them if:

“The employer and employee have agreed that the employee will cease all work in relation to their employment,

(i) specifies the main terms and conditions upon which the employee will cease all work in relation to their employment,

(ii) is incorporated (expressly or impliedly) in the employee’s contract, and

(iii) is made in writing or confirmed in writing by the employer (such agreement or confirmation may be in an electronic form such as an email).

Employers can now be assured that for those employees who haven’t responded in writing to their furlough letter or email, there will not be a problem with the CJRS claim as long as the letter sets out that they will cease all work for the employer during the period of furlough.

These records do have to be kept for a minimum of 5 years in the event of an HMRC audit.

Further information on the direction can be found in this PDF document.

← Updated Furlough and Holiday Guidance Do I have to agree to a leave request cancellation? →