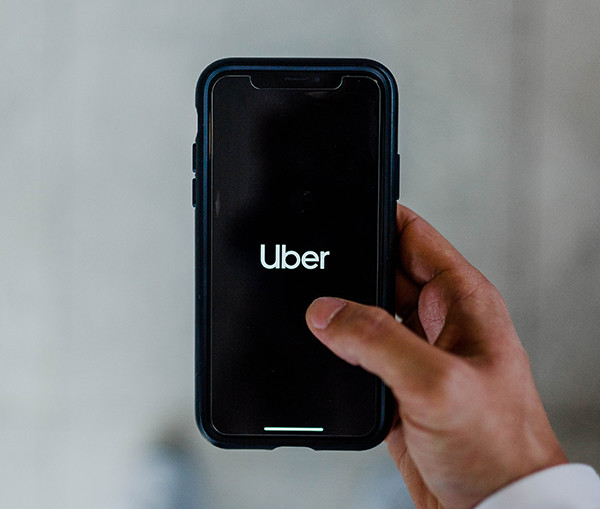 The Supreme Court has handed down its decision in Uber v Aslam, confirming that Uber drivers are ‘workers’ and not independent self-employed contractors.

This means that Uber drivers are entitled to:

Significantly, this means that Uber drivers are entitled to claim back pay for minimum wage with claims based on their entire working shift and not simply when they actually had a fare paying passenger.

Whilst there remains some uncertainty, it is thought that up to two years’ back pay or £25,000 (whichever is the larger) can be claimed in an employment tribunal and up to six years in the county court.

This judgment does not give them ‘employee’ rights, such as the right to a redundancy payment or to claim unfair dismissal.

In reaching its decision, The Supreme Court concluded that it was Uber’s control over the drivers that determined their decision.

This included control over their earnings and the penalties imposed for failing to accept jobs.

This decision will not only lead to mass claims for Uber but further implications for the gig economy.