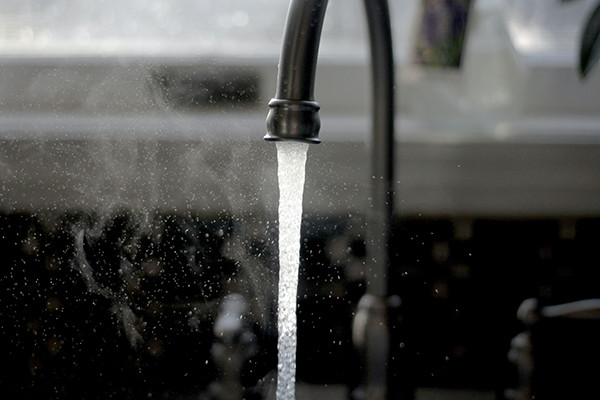 The Smith v Pimlico Plumbers Limited case has been a long-running look at the impact of worker status on claims of entitlement to paid leave.

Mr Smith had been a heating engineer with Pimlico Plumbers since 2005.

During his engagement, Pimlico had denied that Mr Smith had worker status, and therefore they failed to provide Mr Smith with his paid annual leave entitlement.

Instead, Mr Smith had taken periods of unpaid leave to cover any holidays he wished to take.

After the termination of his contract with Pimlico in 2011, Mr Smith raised a series of claims, including that he should have been entitled to receive paid annual leave for the past six years.

A preliminary hearing agreed that Mr Smith was in fact a worker, although Pimlico continued to disagree and brought the matter to the Supreme Court.

They also agreed that Mr Smith was a worker, as he could not be considered a true independent contractor as Pimlico was not a client and/or customer of Mr Smith.

However, there was disagreement as to the matter of whether Mr Smith was able to receive compensation for the lost holidays, as the claim for backdated holiday pay had not been submitted within the required three months of each unpaid holiday period.

This led to the case being taken to The Court of Appeal.

On 1st February 2022, The Court of Appeal ruled that Mr Smith, who was wrongly categorised as being self-employed, was further wrongly denied paid annual leave during his employment.

The Court deemed that Mr Smith was entitled to compensation, covering the six years’ worth of holidays accrued.

If this is not met, then the right will carry over until termination of employment, and the worker will be entitled to a payment in lieu of the unpaid leave.

This is an important message for employers to ensure that workers are not misclassified and that all staff are receiving the appropriate entitlement of holiday and pay.

Employers should provide workers with a clear understanding of their holiday entitlement; the paid leave they are provided with, and that this right will be lost at the end of the holiday year.